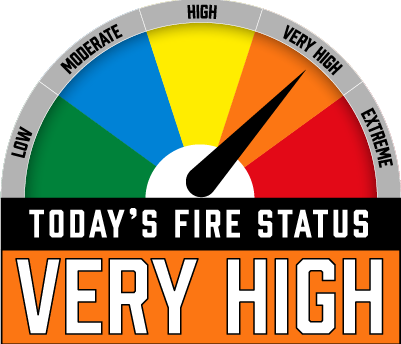 Back to News
25 Years of Artful Hydrants

If you've driven through the Village of Tweed anytime in the past 25 years you will probably have noticed the unusual appeal of the fire hydrants. That is because unlike the normally issued yellow or red, their hydrants are splashed with color and illustrated with little characters, animals, and other suitable themes.

Instead of hydrants simply being a part of urban infrastructure they are an expression of the artistic culture and community ideals; children playing, a cow, dragon or fierce knight, a poppy in front of the cenotaph, the face of Elvis Presley on Elvis Lane, or a young Tim Horton in the Blue and White of the Maple Leafs in front of the chains donut shop. People that know Tweed will not be surprised. It is a unique community full of artistic talent, but what's truly interesting is how it began and how upkeep continues and new ideas evolve.

In 1987 the Canada World Youth organization hosted a Pakistan - Ontario Exchange Program. The exchange would give Ontario and Pakistani youth an opportunity to experience a new country and a different culture. Having spent three months in Tweed theycame up with the idea of painting the fire hydrants along Victoria Street as a lasting legacy of their time in the community...a concept embraced by the community which continues to this day!

Momentum took over and what began as hydrants along Victoria Street soon spread out through the entire Village. Subject to being outdoors the illustrations require refurbishing, touch ups, and new designs; something that the Municipality, community groups, and individuals have kept up for all these years. Many local artists spanning generations have participated in the tradition (including the mother and daughter team of Pat Koch and Linda Myrie) and design competitions have been held within the local elementary schools.

Locals will tell you that regardless of the design people take note of the hydrants, often comment, smile or take a picture, and remember the small town charm of the painted hydrants and the Village of Tweed!