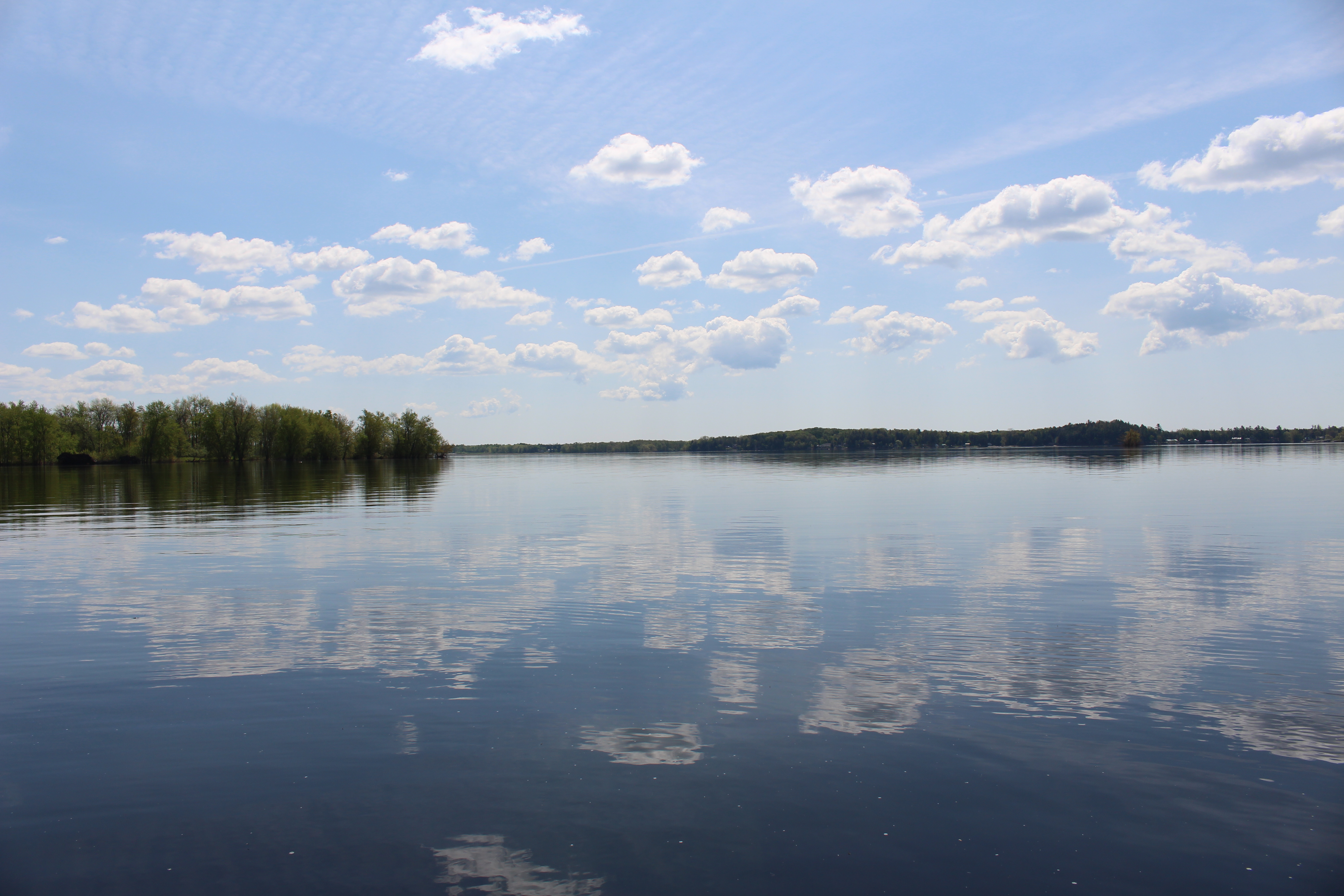 Welcome to Tweed, Ontario! We invite you to come experience our four season backyard , broad in all its dimensions. It has unusual breadth & depth to its natural environment, vibrant variety in its business and economic life, many social flavours & accents, and deep cultural history & roots in the landscape.

Tweed is both a village and a municipality located half way between Toronto and Ottawa, in the Central-Eastern part of Ontario, Canada, in the County of Hastings.

As the Gateway to the Land O Lakes and the Bay of Quinte Region, the area has become known for its small-town friendliness, affordability, accessibility, beautiful environment, outdoor recreational experiences, and annual events.

Approximately 30% of the population resides in the Village of Tweed, the only urban center. The remainder of the municipality consists of five hamlets (Actinolite, Marlbank, Queensborough, Stoco, and Thomasburg) and a large rural area which reaches from Wadsworth Lake in the north to Roslin in the south. The residents of the hamlets and the rural areas comprise the other 70% of the population. The municipality has a population of approximately 6,057and 2,512 private dwellings occupied by usual residents.

Tweed has an abundance of outdoor experiences, right here in Our Backyard like the North America’s smallest jailhouse, world-class muskie/black crappie fishing on Stoco Lake, events, culture, and heritage, hiking, and so much more! We invite you to come visit for an unforgettable experience!