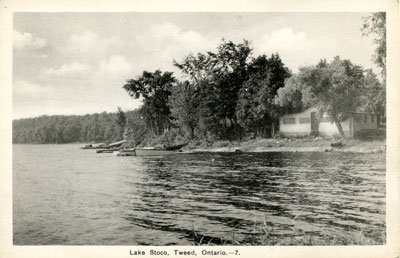 Stoco was once one of the most bustling villages in the area, with four general stores, two hotels, two carriage-making shops, two blacksmiths, a shoe-repair and harness shop and a resident physician. Two tragedies struck this village, leaving it in a state of decline from which it never recovered. First, the smallpox epidemic of 1884, which devastated the village. It left 67 people dead and 200 ill. A second great shock came to the small village on April 22, 1907 when a fire wiped out half the village of Stoco in mere hours. 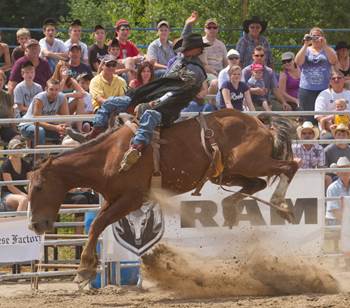 Stoco is a family oriented destination that offers many things to do and see. Stoco Lake and Moira River are both excellent for fishing and boating enthusiasts. There are many other recreation venues in Stoco year around, including a baseball diamond, outdoor arena and Poplars Golf Course. The golf course boasts an 18-hole course, with a driving range and clubhouse.

Stoco is also home to Trudeau Resort & Event Centre, which offers accommodations and activities that will keep you entertained for weeks. It offers a resort, banquet halls, campgrounds, ATV trails, canoeing, fishing, hiking paths, horseback riding, snowmobiling and cycling paths. Trudeau also holds festivals and events throughout the year, such as the Tweed Stampede and Jamboree and played host to the largest adventure race in Canada (Storm the Trent). It has become a country music destination with acts like Terri Clark, Emerson Drive, Gord Bamford and many more. Trudeau Park draws tens of thousands of visitors each year to Stoco.